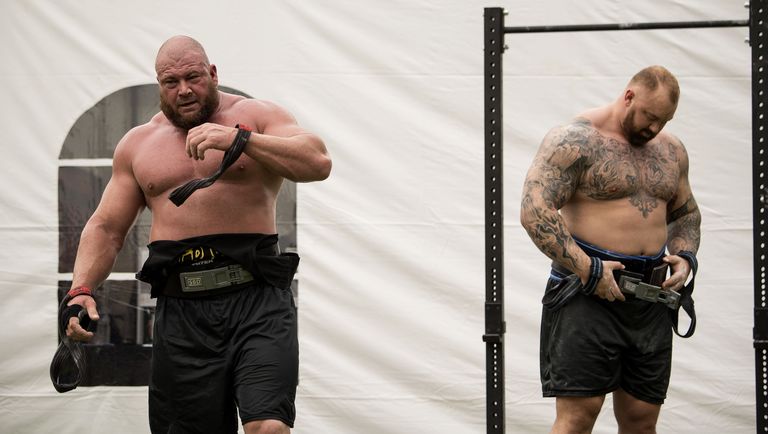 Strongest Man to look out for in 2020

The hardest man is a title many men would love to behold. Unfortunately, very few are chosen.

Well, we say chosen. These absolute beasts have had to work hard for it. Well, we say hard. One can only imagine the intensity of their workouts. After all, you aren’t able to deadlift 450kg by doing a few bent-over rows.

Throughout the year, competitors from all over the UK, Europe and the rest of the world will battle it out to become the world’s strongest. In 2019’s World’s Strongest man Competition, hosted in Florida, US strongman Martins Licis emerged victorious over strongmanlegend and previous title-holder Hafþór Júlíus Björnsson, after the Game of Thrones star tore his plantar fascia during the first day of the competition.

Nicknamed ‘The Dragon’, 29-year-old Licis had trained for the competition with 30-stone Björnsson — who stands at an imposing 6ft 9in — beating his previous best of fourth place at the World’s Strongest man series.