ONLINE SINCE 1997 - SUPER FAST SHIPPING - QUALITY BUDGET BRANDS. JOIN US IF YOU WANT THE BEST GEAR ANONYMOUSLY IN SOME DAYS AFTER PAYMENT | READ OUR REVIEWS  will blow your mind! Dismiss 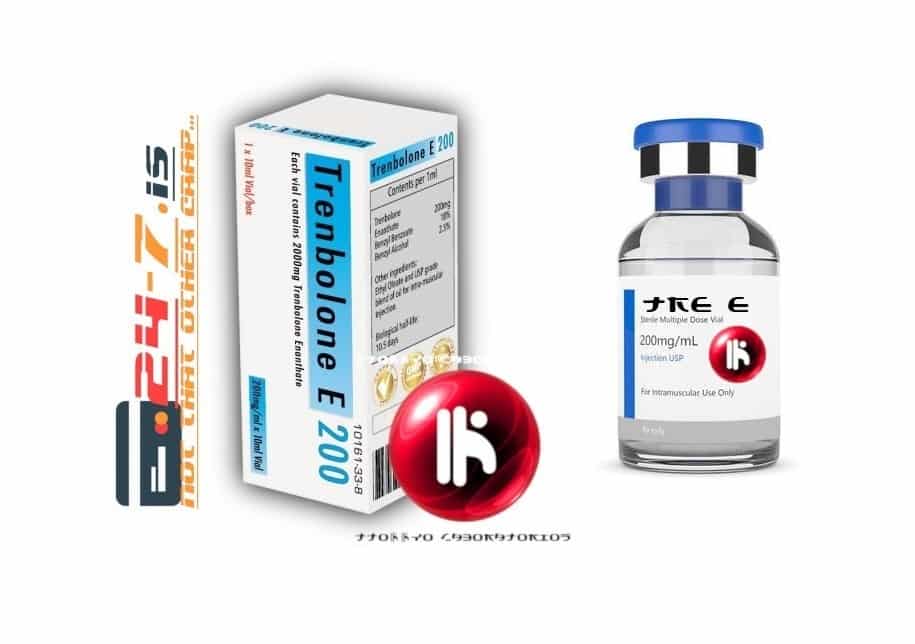 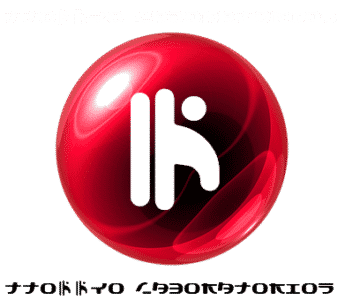 The anabolic steroid trenbolone enanthate is a potent one which comes with an androgenic/anabolic rating profile of 500:500. This means it’s five times more powerful than testosterone. The enanthate ester version appeared on the bodybuilding scene back in 2004 thanks to a company called British dragon. These guys were at the forefront and the first to offer a dose of 200mg – hence the name tren 200. Did you know?

The trenbolone enanthate injection is classed as a 19-nor compound. Basically it’s an offshoot of nandrolone aka deca durabolin.

“What’s the difference between the different types of Tren?” All three types of trenbolone have the same chemical setup, it’s just the ester attached which differs. The ester is what regulates how fast or slow the release of hormones should be through your system. Bottom line The enanthate ester is slower acting and has a longer half life than its popular brother trenbolone acetate.
Trenbolone enanthate
STRENGTH 92%
MUSCLE GAIN 94%
FAT/WATER LOSS 82%
SIDE EFFECTS 97%
GAIN KEEPER 93%

There are no reviews yet.

Only logged in customers who have purchased this product may leave a review.